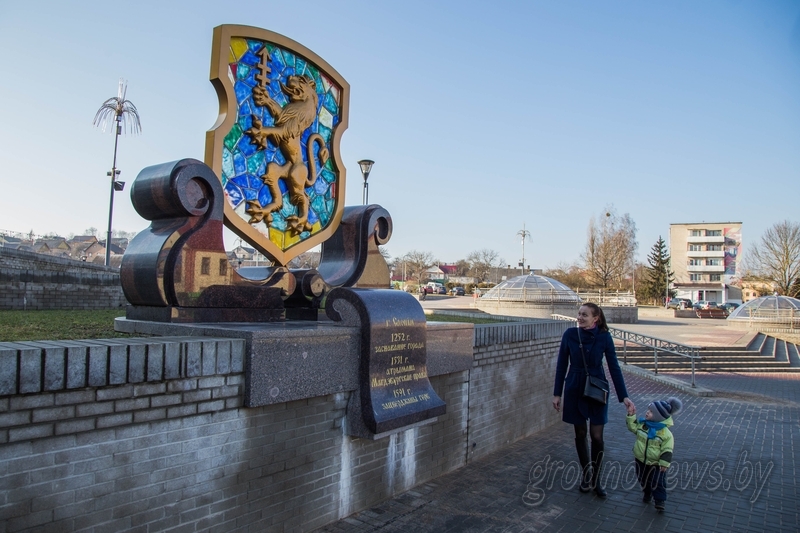 Belarusian Written Language Day is the main holiday of the Belarusian word, books, authors and readers. This year it was held for 26th time. Participants and guests were welcomed in the hospitable land of Slonim, in the city above Schara. Meetings with authors and books, autograph sessions, games, songs and Belarusian native language … The program promised to be interesting and eventful. What was prepared in the capital of the Belarusian Written Language Day for the holiday?

Slonim and its inhabitants tried to decorate the cozy and attractive city in preparation for the meeting. 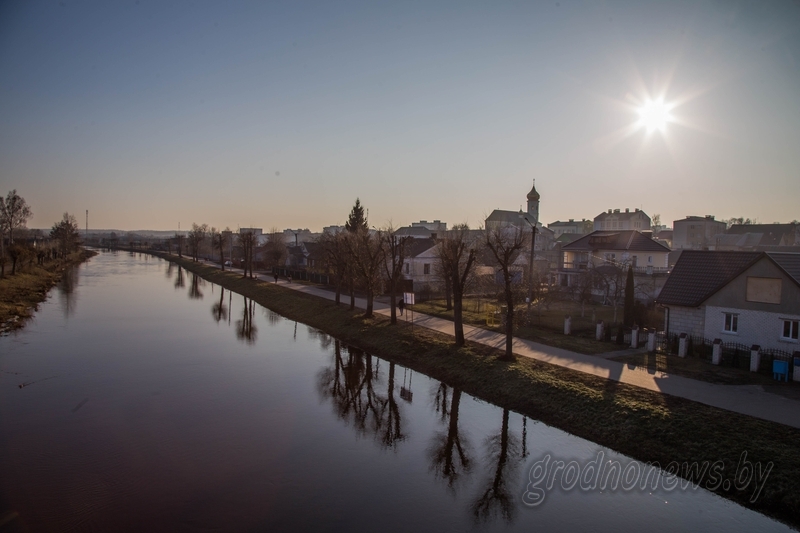 Six beautiful banners with images of historic buildings, the main tourist sites, with Belarusian motifs and symbols as well as words-confessions «Mother tongue is honor and dignity of the people» were installed at the entrance from the side of Minsk, Lida and Vaukavysk, and at various points in the city and in Zhirovichi. Festive information banners were available in all the agro-towns Slonim district, as well as in the regional center.

Lighting poles were decorated on the bridge over Shchara which is in the direction of the capital. Small banners were placed as a reminder that the Day of Belarusian Written Language was held on1st of September in Slonim.
There were information booths for the tourists with a city map and a description of the main objects that are worth a visit, indicating the distances to them. They were for the convenience of visitors from other cities and countries in the center of the city. These tips were remained and after the holiday. 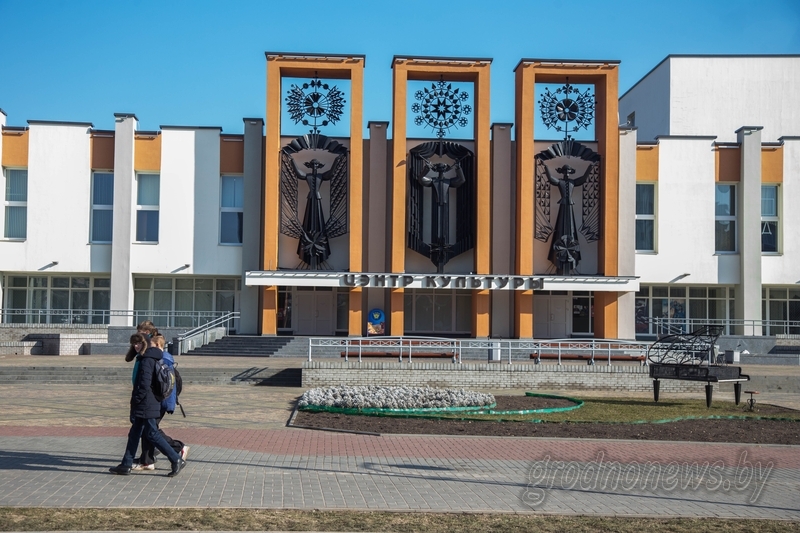 The opening of the festival

One of the continuing traditions of the Belarusian Written Language Day is the opening of monuments and sculptures in the holiday capital. For example, in Novogrudok it was Elisha Lavrishevskogo, in Smorgon — Frantisek Bogushevich. This iconic figure in Slonim became Lev Sapieha. The monument was installed for this state and military figure, one of the authors of Statutes of Lithuania, which in 1586 was in Slonim management. The authors of the sculpture are Ivan Misko, Vladimir Pepin and Sergey Logvin. 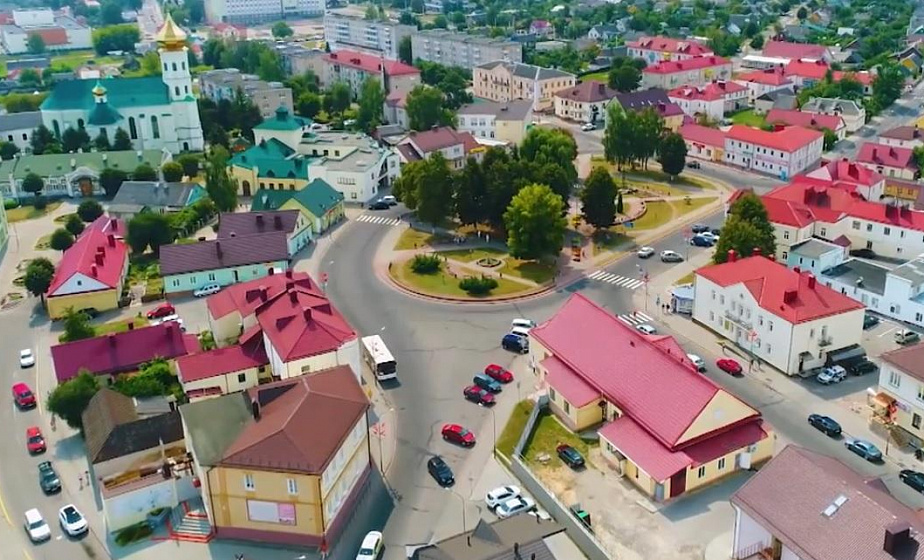 Another bookstore called «Sonnet» opened on Written Language Day in city over Shchara. New address for everyone who loves to read – Krasnoarmeyskaya street, 40, entrance from the backend. And not so long ago citizens of Slonim were invited to the new pavilion «Belsoyuzpechat», by the way, the second such in the area. The main feature is its versatility. Here you can buy magazines,

newspapers, books, drink a cup of coffee or ice cream to buy, subscribe, charge your phone … In a word, the modern trade facility, the perfect gift for the occasion. 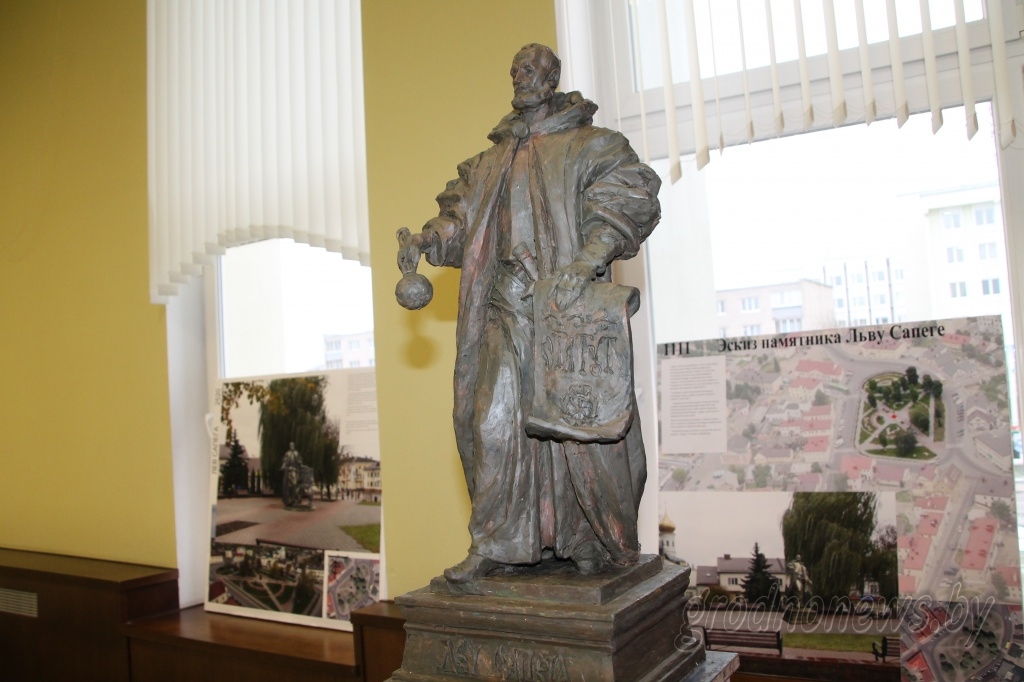 A souvenir to remind you

Of course, the main brand of the Belarusian Written Language Day was the book: they were presented with a great variety, so each reader certainly found its own.

Grodno region offered a lot of souvenirs from different masters. Souvenir products were developed specially for the holiday: paintings and murals with symbols of Literature Day, embroidered with Belarusian ornaments, magnets, notepads and bookmarks with quotes of Belarusian Writers. They are already in the trade network. And for the holiday range was expanded. 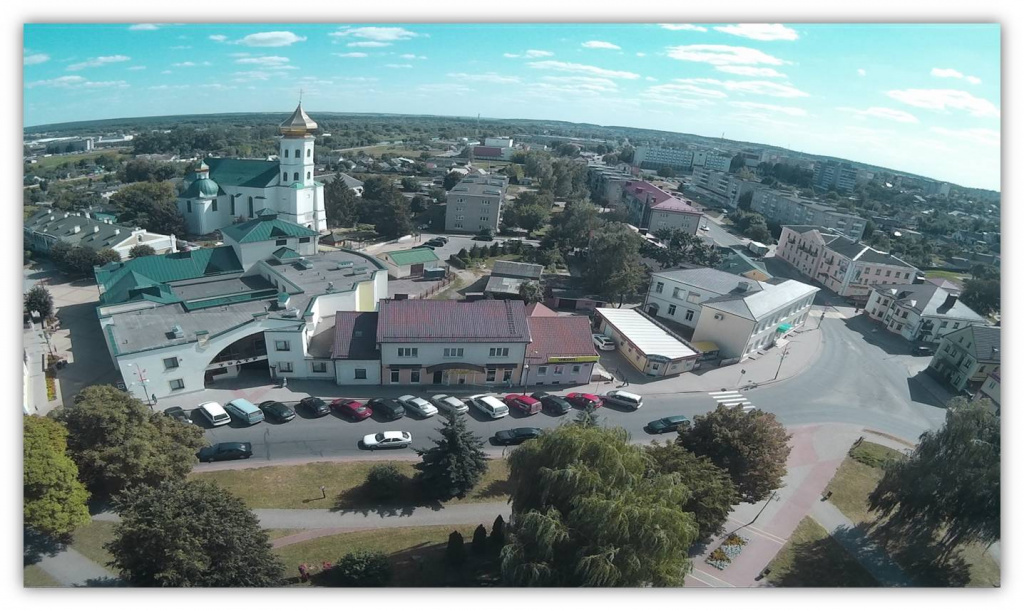 Book, flower, folk, art, drama, children’s, sports, little youth and other sites were opened during Written Language Day. They were placed in the center of the city — on the streets Krasnoarmeyskaya, Sovetskaya, Opernaya, V. Krainev and, of course, in Lenin Square. 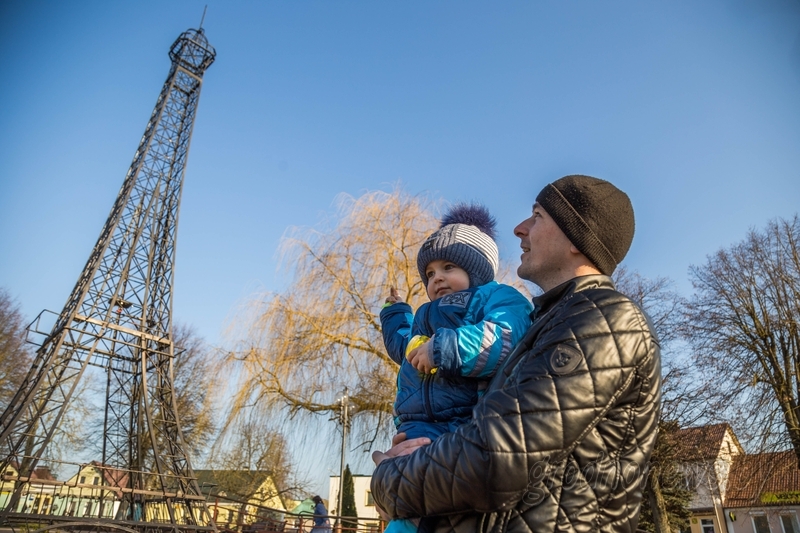 It is noteworthy that the first sites worked before the holiday – on 31st of August. And they partly accommodated in Zhirovichi. There was a traditional holiday for the international round table at which authors and translators from different countries met to communicate on the theme of unity of different cultures and peoples through books and literature. Also scientific-practical conference «The Slonim reading» was held. In Zhirovichi republican scientific and practical expedition «Road to Shrines» with the Holy Fire from the Holy Sepulcher was welcomed, the participants met with residents of an agro-town. 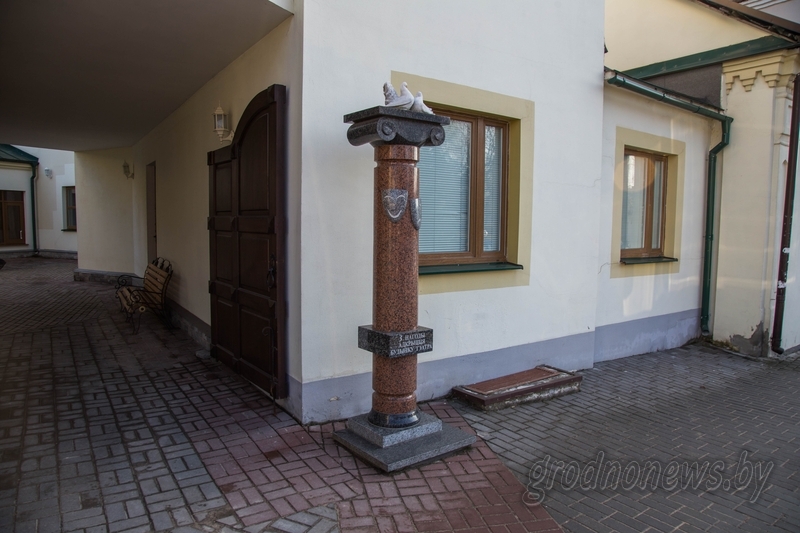 Kolosovsky readings were held on 31st of August. They were dedicated to the 75th anniversary of Yakub Kolas Library of the Slonim district, meetings with writers and the creative intelligentsia and the youth were held. 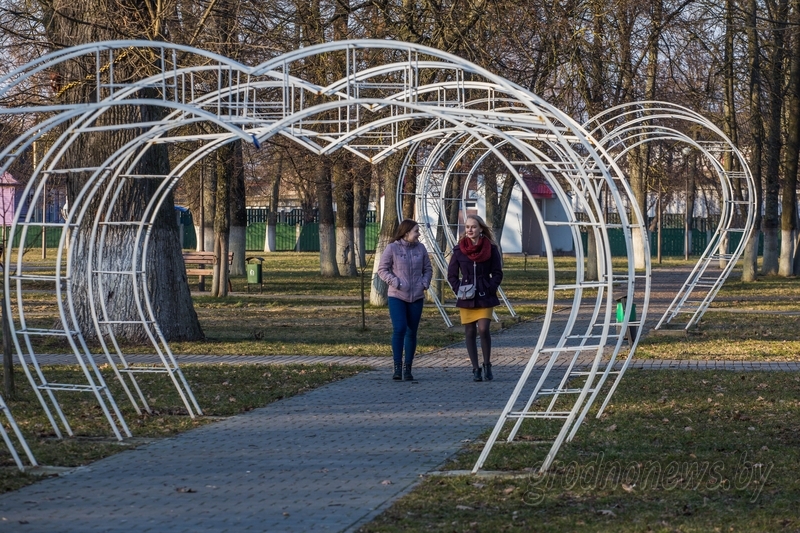 Written by Tatiana Kuznyachenkava, Photos were taken from the archives of «GP», Translated by Olga Ilyuk
0

The youth of the Grodno region sent more than a hundred postcards to healthcare institutions as part...
Electronic Registration of Foreigners Temporarily Staying in the Republic of Belarus