The famous musician studied here in 1954, the birthplace of which was the Grodno region. College students are well aware about from the teachers, and a memorial sign granite reminds about this now and every passerby, tourist and resident of Grodno. 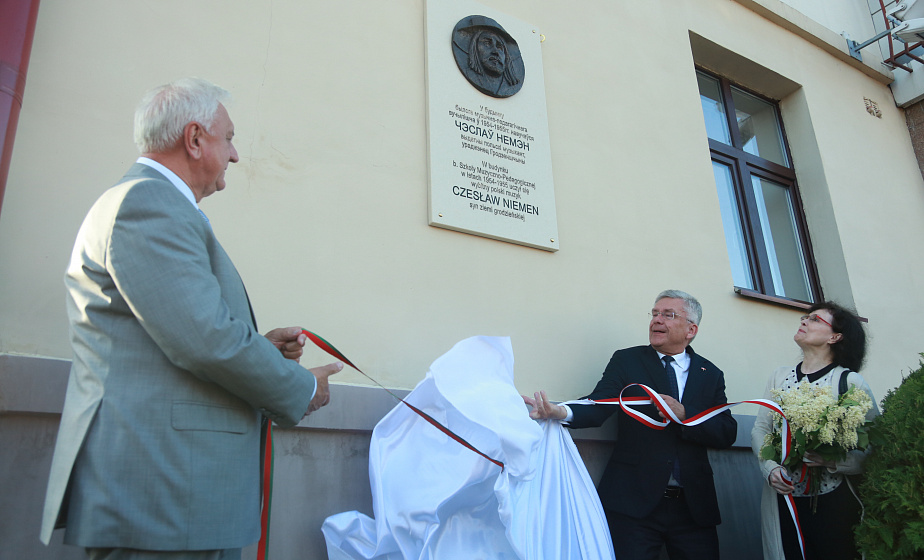 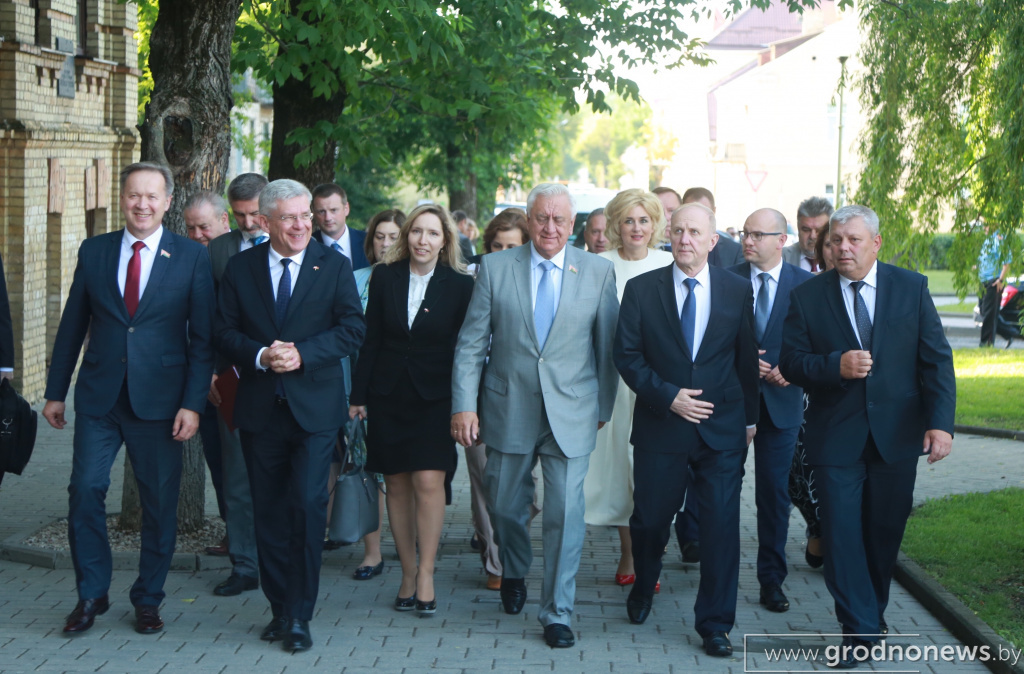 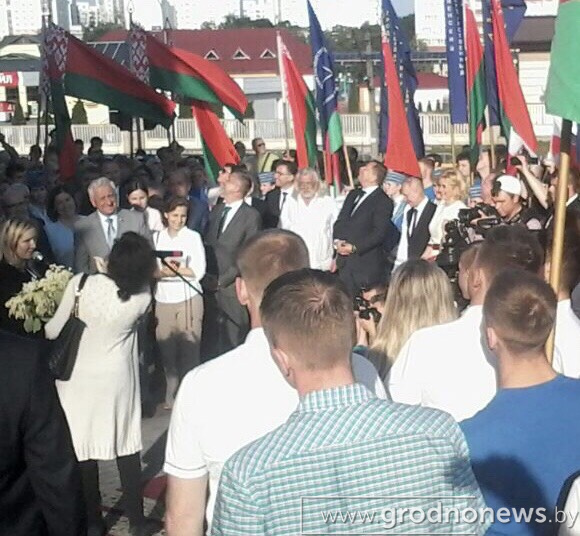 —The perpetuation of the memory of this person is a vivid example of the proximity of two peoples, a reflection of the rich heritage of our neighborhood, noted Mechislav Goi. This is not only a tribute to the memory of the singer and composer, but to a large extent a creative landmark for students of the Liberal Arts of the Yanka Kupala Grodno State University. The musician himself never forgot his native places, and here and today everyone also remembers a countryman, and loves his work. 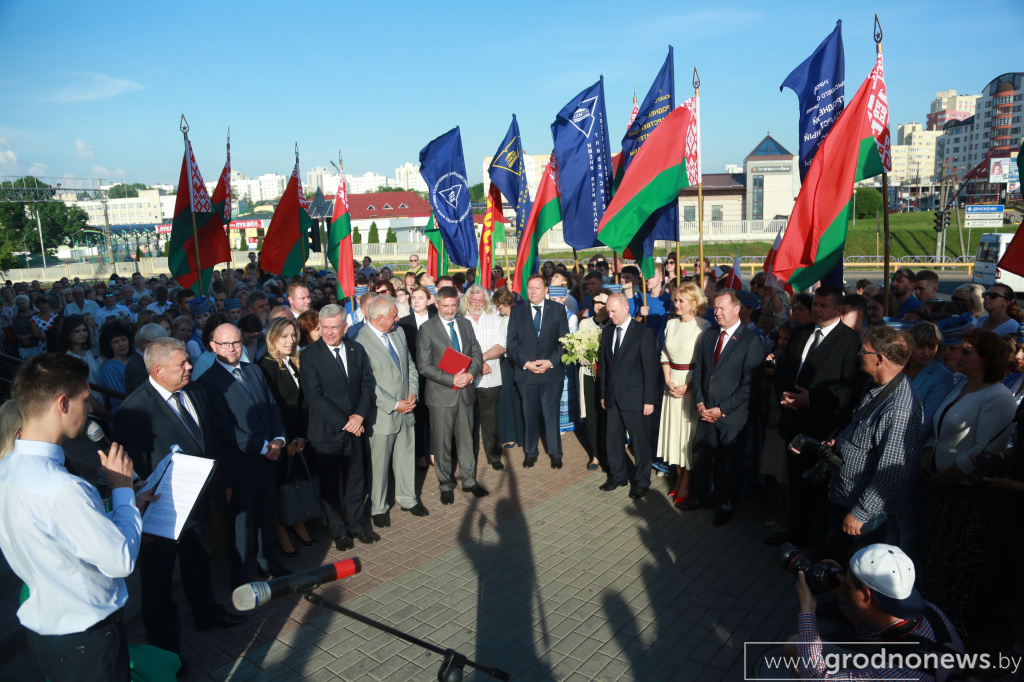 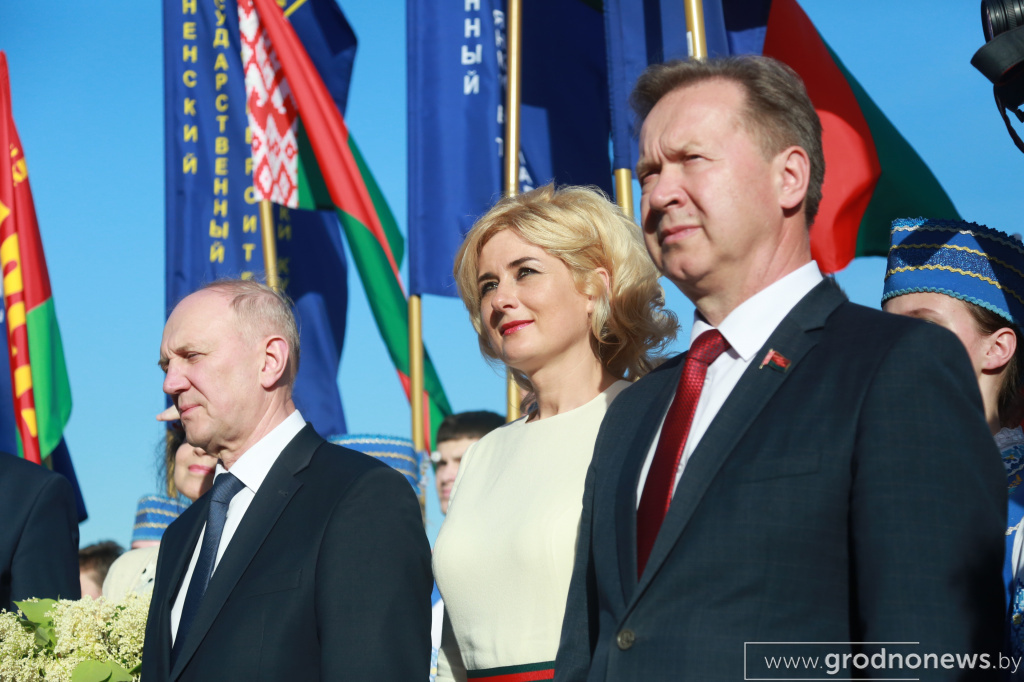 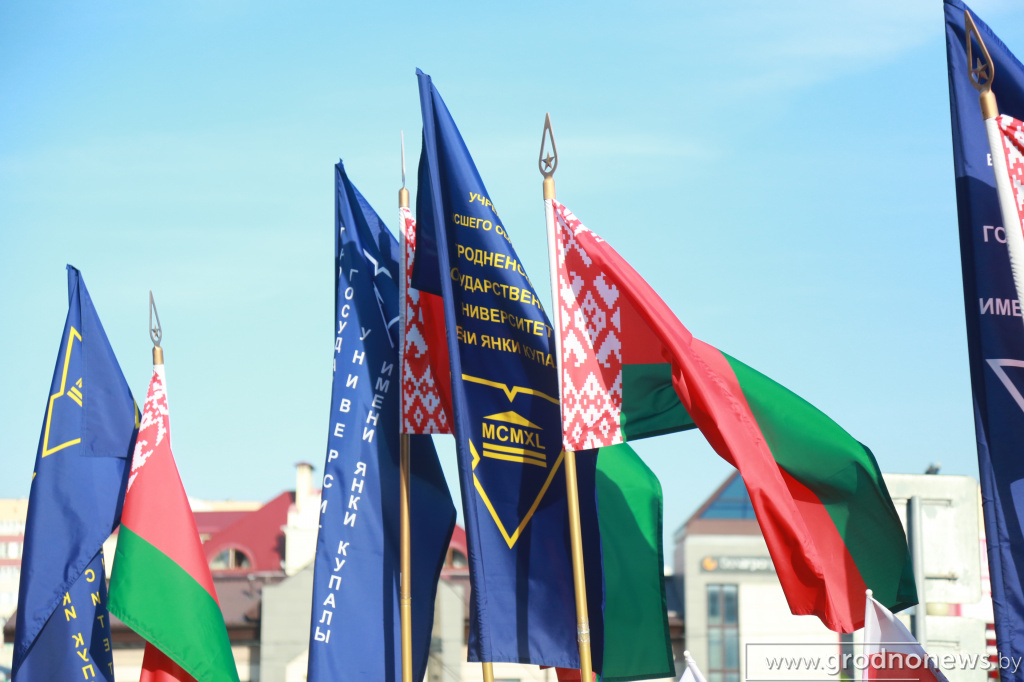 By the way, Cheslav Nemen is a figure, without exaggeration, a landmark, if not epochal for two countries. He entered in the history of classical rock music as a Renaissance artist who destroyed the boundaries of styles. Modern young people may be hard to imagine, but in the 60s-70s of the last century only the Beatles could compare with him in popularity, and at one time world cinema star and singer Marlene Dietrich took his song “Czy mnie jeszcze pamiętasz?” into her repertoire .

— It is nice that Grodno remembers and loves a famous musician. Today I saw the Neman — this is a very beautiful river. Not by chance, her name became the creative pseudonym of Cheslav Nemen. This was an expression of his constant connection with his native land, noted Stanislav Karchevsky.

Vladimir Panteleev, Grodno sculptor, became the author of the memorial plaque. It is made of light Italian granite with a bronze bas-relief depicting the face of the singer.

— It is symbolic that the memorial plaque opens in the year of the eightieth birthday of Cheslav, shared Cheslava Nemen, the widow of the musician Today, the story seems to have made a circle. He is back in Grodno, and maybe from above somewhere he is watching us and waving his hand. It is pleasant to understand that more and more people learn about his work, and new generations are already talking, getting to know his music. 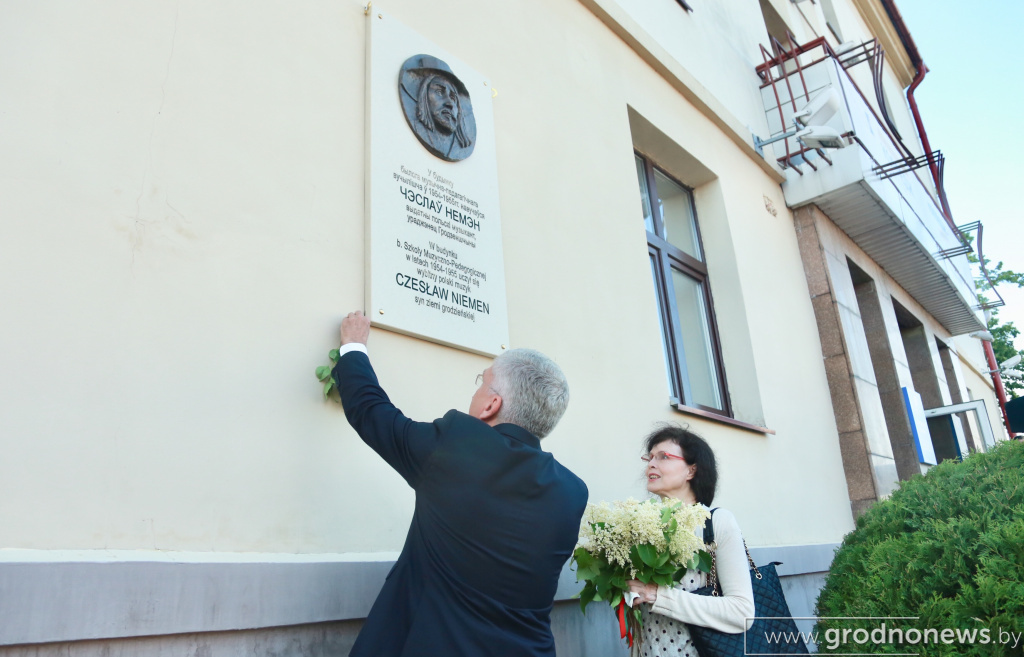 The starting point of the biography of Cheslav Nemen is Old Vasilishki in Shchuchyn. It cherishes the memory of the countryman. Since 2010, the club-museum has been operating in the house that belonged to the Vydzhitsky family: Nemen fans are gathering, his hits are being played. And the head of the museum repeatedly and enthusiastically tells guests from Belarus and not only the history of childhood and adolescence of an idol of several generations who lived in a small village of Schuchinsky district for nineteen years. 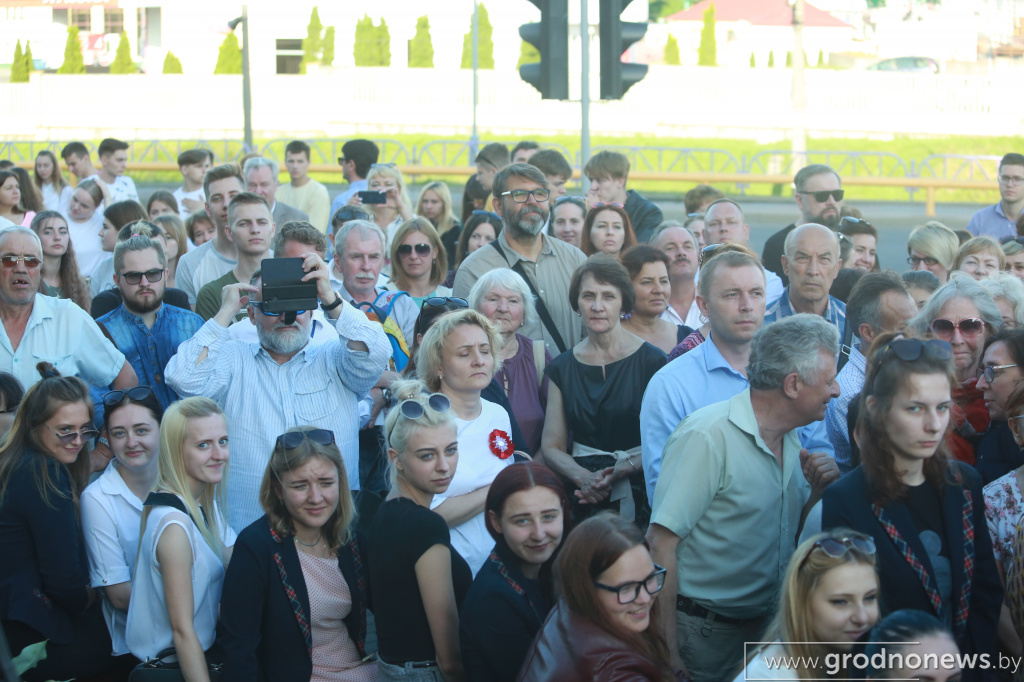 Photos was taken by Artem Turlay