The Belarusian flag will be raised by climbers on the Mont Blanc mountain during the Flame of Peace relay race held at the 2nd European Games. 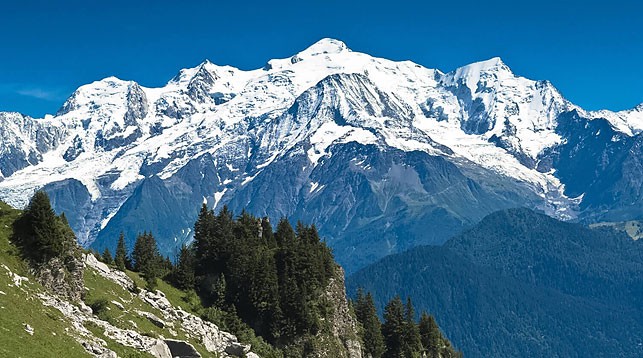 This was announced by Alexei Bogdanovich, the head of the communications, public relations and mass media department of the Directorate of the II European Games 2019 Foundation at an informational meeting in the Gomel Regional Executive Committee, BelTA correspondent reports.

“TheFlame of Peace”relay race is a unique event that provides an unprecedented opportunity to show Belarus to the whole world, says Aleksey Bogdanovich. The action starts on 3d of May in the center of Rome. From therethe fire goes to Mont Blanc, to the highest point,on which Belarusian climbers will raise the Flame of Peace and the flag of the republic. According to the head of the department, journalists, major television channels, and sports officials in Italy have already shown interest to this event.

Then the relay race will be held on the territory of Europe — Slovenia, Hungary, Slovakia, Poland. In each country it will be accompanied by representatives of the media, sports and tourism specialists, bikers.

On 11th of May the fire will arrive in Belarus. In our republic, the route will pass through all regions, significant places. In each region people prepare their own «highlight», bright events, as well as concerts, which represent the authentic territory, their national flavor. More than 450 people will be the torchbearers — these are famous sportsmen, public figures, representatives of culture and art.

The final chord will be a meeting of the Flame of the World in Minsk, as well as a speech at the opening ceremony of the II European Games on June 21 at the Dynamo stadium.

The European Games will be held in Minsk from 21 to 30 of June. More than 4 thousand athletes from 50 countries around the world will compete for 199 sets of awards in 15 sports. The competitions in eight kinds will be qualifies for the XXXII Olympic Games 2020 in Tokyo.